How To Change Your Habits Quickly:
NLP Mind Power Technique

You may be surprised to see how quickly you can learn how to change your habits -- if you really WANT to.  Sleep, smoking, nail biting and eating habits can all be changed using this NLP mind power technique. 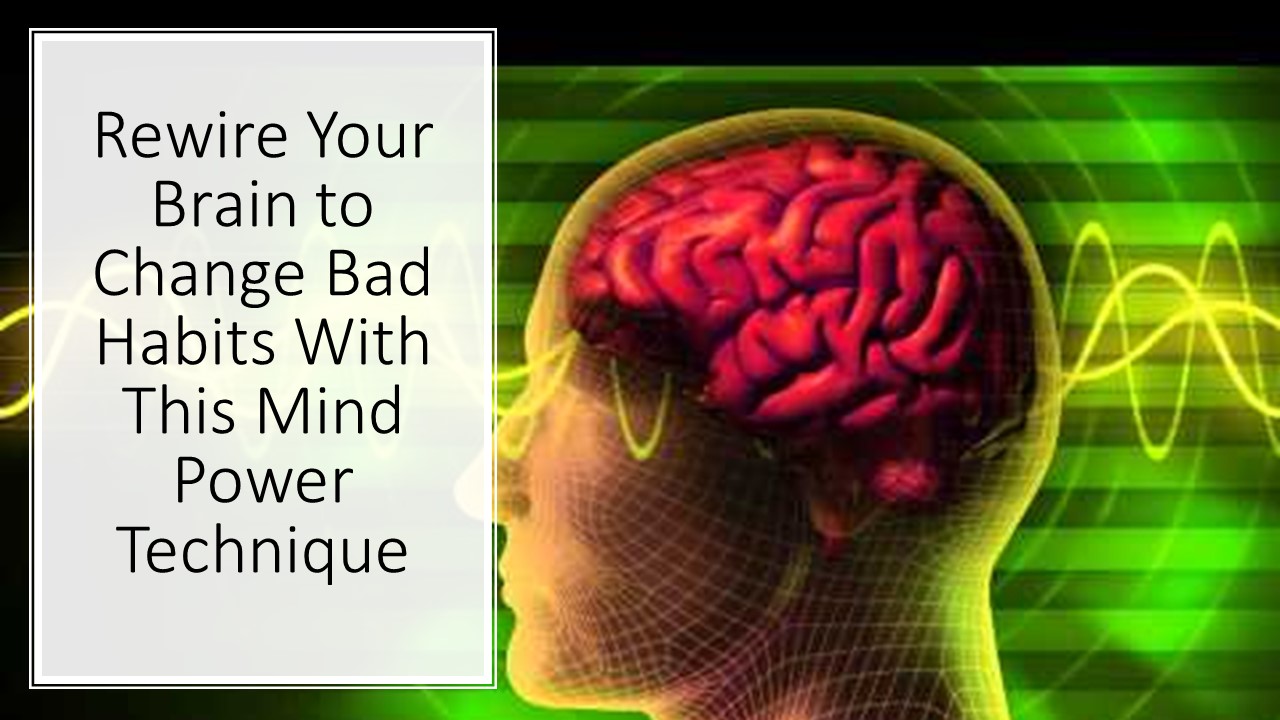 In the field of neuro-linguistic programming, or NLP for short, people are often amazed that results can happen so quickly. In fact, some people are downright skeptical that habits or fears can be erased so easily, often in just one session.

One friend of mine told me about his experience with NLP, how he used this one LITTLE technique and – in 25 SECONDS – stopped an adult nail biting habit that had frustrated him for 17 YEARS.

I’ve had clients of mine and seminar attendees overcome habits like smoking, procrastination, even sales call reluctance, in minutes, even when they’ve had these habits all their adult lives. 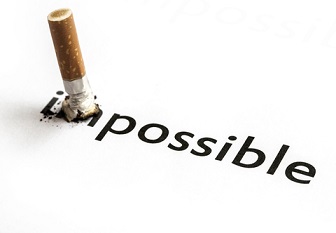 If you are serious about learning how to change your habits, this NLP mind power technique combined with the other recommendations I make in my article on habit management, will give you all the mind tools you need to be successful in the long run as well.

How is this even POSSIBLE, you may wonder.
Getting free from stubborn daily habits in minutes?

One of the fundamental things about this mind power technique -- what makes it work so well in learning how to change your habits -- is that you step out of yourself and see yourself as you’d LIKE to be -- from an observer position (as described in this emotional flexibility exercise.)

That might sound simple, and you may say, ‘well, what’s the big deal?’ “so what – so you ‘step out’ and see yourself the way you want to be. How does that change anything?’ But when you DO THIS technique in a very specific way, a very DELIBERATE way, you can make that image  -- that mental picture of you – SO compelling that it ATTRACTS you, and you become drawn like a magnet away from OLD habits and INTO a NEW identity as the KIND OF PERSON who is free from that old habit.

In other words, you BECOME the kind of person YOU want to be in your future, starting NOW.

The process works well because you’re able to DISSOCIATE and SEE YOURSELF in your imagination in a new and compelling way from an observer’s point of view.

There is power and magic in that little process, and I will show you how to use it.

The keys to this NLP mind power technique,  developed by Richard Bandler, one of the original founders of NLP, are imagination, visualization and repetition. Do all the steps....

how to change your habits
Mind Power formula

Because your unconscious mind does not know what is real and what is imaginary, a new habit can be formed by mental rehearsal and repetition. In fact most great athletes and entertainers use mental rehearsal to improve their performance. Mental rehearsal is key to learning how to change your habits without needing to physically repeat the new pattern over and over again.

In the following process that new behavior becomes associated with a specific cue or trigger.

The cue could be an object, such as a telephone, a thought or a feeling.

By repeatedly associating the cue with the new feeling or behavior, you’ll create a habitual response that will be triggered whenever the cue or anchor is present.

How to Change Your Habits
NLP  Mind Power Exercise

1. Identify an unwanted behavior, feeling and/or attitude you want to change.

2. What specific cue is always there prior to the unwanted behavior? It could be an object, a symbol or a voice inside your head.

3. See an image of the cue that is there just before the unwanted behavior and set that image aside for a moment.

4. How would you look already having a new behavior? As you create a large, bright colorful image of yourself already having this new behavior, you will find that picture of yourself very appealing. Because you notice the posture of that “other you,” you can see that the behavior has changed. When you look into the other you’s face, you can see a sparkle in his/her eyes and a relaxed smile on his/her face. You know the other you feels really good about the change because you can hear his/her internal dialog. What is he/she saying?

5. Notice how attractive and pleasing that other you is.  You may not know if you would like to become that other you, yet-- the appealing one over there.

6. Does any part of you object to this image? If yes, modify the image until it is appealing to you in such way that it resolves your objections.

7. Shrink that image. Make it smaller and smaller until it is a tiny dot.

8. Place that dot containing the other you that already has the new behavior in the center of the cue image you established earlier (Step 2)

9. Now rapidly exchange the two images, the cue image and the dot.

10. The cue image loses color and shrinks into the distance until it disappears. The new you blossoms out right in front of you, closer, bigger, brighter, filling your vision. Ssswwwwwoooooosh.

11. Now blank out the scene. There is static fuzz on the screen now.

12. Repeat the process faster. In the cue image of what you see just before the unwanted behavior, notice the dot that is the new you. And Swwwwoooooooosh. The dot expands and the new you is right in front of you, bright and alive, as the cue image disappears.

14. Now again. Faster. You see the cue and the small dot with the new you inside. Ssswwwoooshhhhh. The image of the new you is bright and alive.

15. Can you say your phone number backward?

19. Can you spell your name backward?

Repeat the last two steps 5 more times, faster. And then another 5 times, even faster.

Sleeping Habit Application:
How to change your Habits - NLP Technique

If you want to change your sleeping habit, perhaps to get yourself to fall asleep as soon as your head hits the pillow, you can use the sensation of your head on the pillow as the cue -- or turning off the light. The image of yourself might be a more vibrant, healthier, attractive, energetic you> More on sleep techniques here.

Nail Biting Cure Application:
How to change your Habits Formula

The mind power technique described above is the exact technique my friend used that was his nail biting cure. For the cue, you need to pay close attention to what is always there right before you bite your nails. Everyone is a bit different. For some it is a feeling in their stomach, others may have a thought, some may look at their fingers. Whatever it is for you is fine. There is no right or wrong.

Pay attention and go with whatever your first impression is. Don't second guess yourself. The new image of yourself will be someone with more confidence, beautiful hands, a smiling face and a happy relaxed way of being.

Get the secret sauce
that makes this technique stick 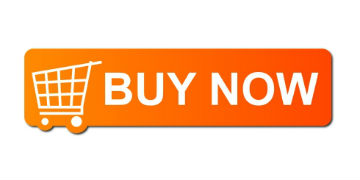 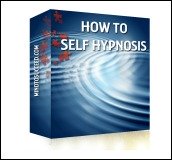 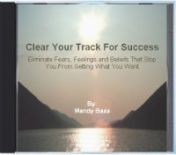